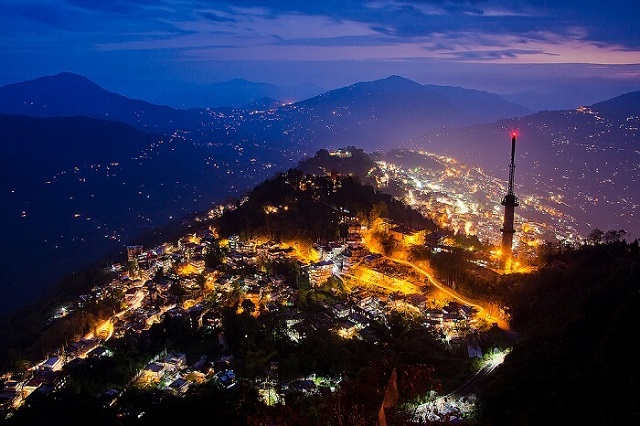 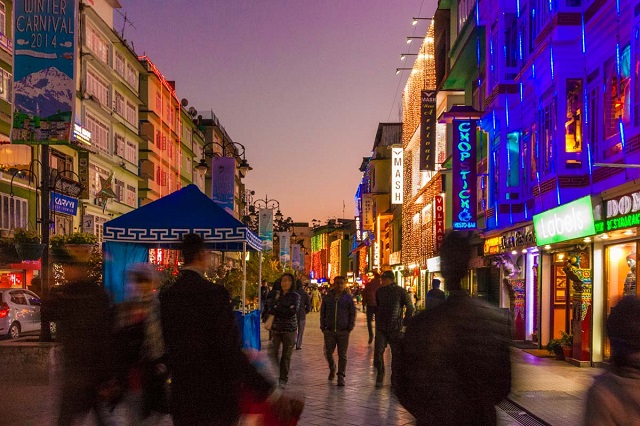 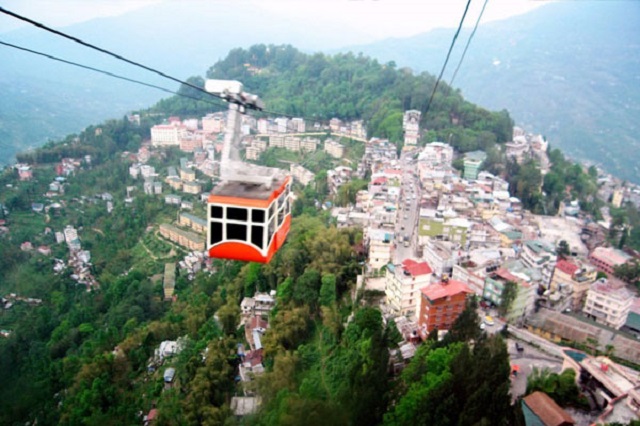 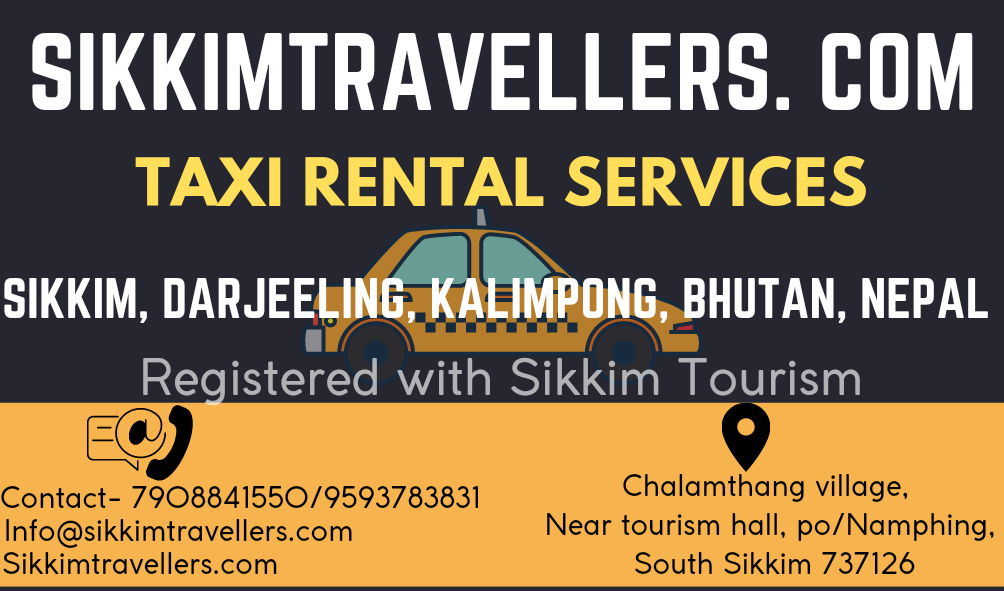 Foreigner : Foreigners visiting sikkim are provided with only 15 days permit to visit Sikkim which can be extended for a further period of 30 days in two spells of 15 days each. This permit can be easily be obtained through the check post at Rangpho and Melli free of cost. This permits can also be obtained from Indian Embassy at different places. International travellers need to carry original and copies of photograph and passport.